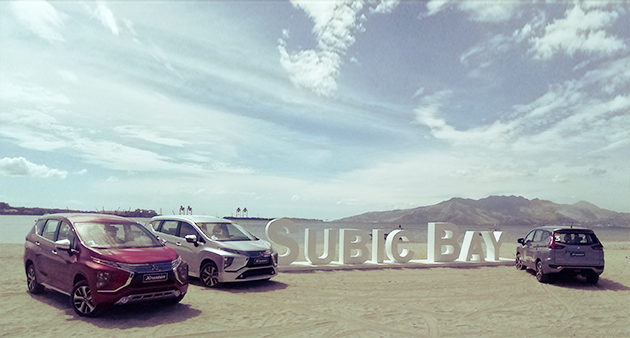 After its Philippine debut early this year, Mitsubishi’s small SUV Xpander has finally taken members of the local motoring media on its official ride-and-drive this November 23 and 24 from Manila to Subic Bay in Zambales, then onwards to Bataan province.

Boasting of spacious legroom, minimal noise, vibration, and harshness (NVH), and sedan-like suspension and handling, plus a host of safety features such as front and passenger airbags, ABS, and the Reinforced Impact Safety Evolution (RISE) body, the Xpander can be described as “kind” to its driver and passengers. But the Xpander’s cruelty-free character “xpands” its caring for occupants, and also takes into account the welfare of other sentient beings.

The Xpander’s interior is entirely free of animal skin. The seats are made of comfortable fabric, the steering wheel and shifter, as well as the handbrake lever and dashboard are all wrapped in plastic and urethane materials — all tastefully executed to still exude a degree of elegance.

The Xpander proves that whenever we crave for creature comforts, we don’t need the skins and parts of other creatures.

Latest posts by Aries B. Espinosa (see all)